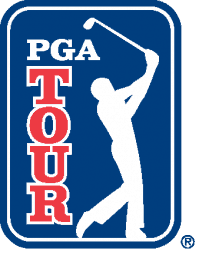 WHAT IS PGA TOUR LATINOAMÉRICA?

Latinoamérica Tour Championship players will be competing for not only the individual tournament titles but for prime position on the Order of Merit. The top finishers on the season-ending Order of Merit will earn access to the next level of professional golf, the Web.com Tour, for the following season.

Latinoamérica Tour Championship events will be 72-hole stroke play tournaments consisting of fields of up to 60 players. The fields will consist primarily of the top professionals in the region.

The top 60 players at the conclusion of the Lexus Peru Open qualify for the season-ending, invitational Tour Championship at Dorado Beach Resort in Puerto Rico. The race for “Los Cinco” will be determined in this limited field event contested at the Dorado Beach’s East Course in Puerto Rico.