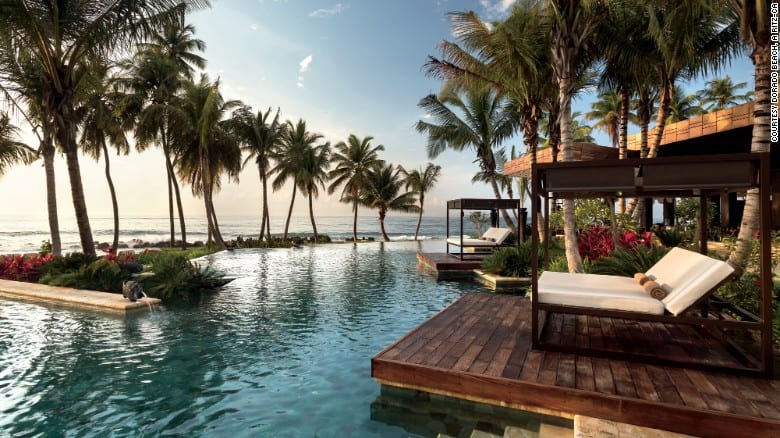 (CNN) Two New York City establishments are among the newest members of one of the world’s most elite travel clubs.

Just 120 hotels and 63 restaurants earned AAA’s highest rating over the past year, which the company says represents 0.3 percent of the nearly 59,000 AAA-approved and diamond-ranked restaurants and hotels.

Hotels and restaurants in contention for five diamond ratings are examined multiple times for their “guest services and physical attributes,” says the company.

In addition to the Modern and the St. Regis, the newest members of this elite list are: Four Seasons Resort Lana’i, Hawaii; The Jefferson Hotel in Richmond, Virginia; Dorado Beach, A Ritz-Carlton Reserve in Puerto Rico; Spice Island Beach Resort in St. George’s, Grenada; and Four Seasons Hotel Mexico City.

Among existing members of the Five Diamond club, The Broadmoor in Colorado Springs is the only hotel that’s kept its Five Diamond Rating since 1976, when the ratings were first announced for hotels.